From AQ2World Wiki
Jump to navigation Jump to search

SteamCloud enables you to synchronize configs and pak/pkz files to Steam Cloud to be used on another computer or as a cloud backup.

Walkthrough of this tutorial is available in this video, here

With SteamCloud active for AQtion a second game directory is loaded

New files genereated by the game, such as configs, screenshots and demos will be stored in this folder.

IMPORTANT! Before you start moving your files to your SteamCloud folder, be aware of the following:

CFG-files from all sub-dirs of [AQtion-install-dir]/SteamCloud/<SteamID>/action will be synchronized.
The filetypes .pkz, .pak, .menu will ONLY be synchronized from the root directory. 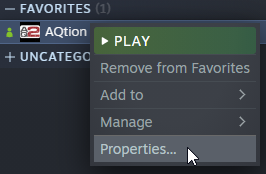 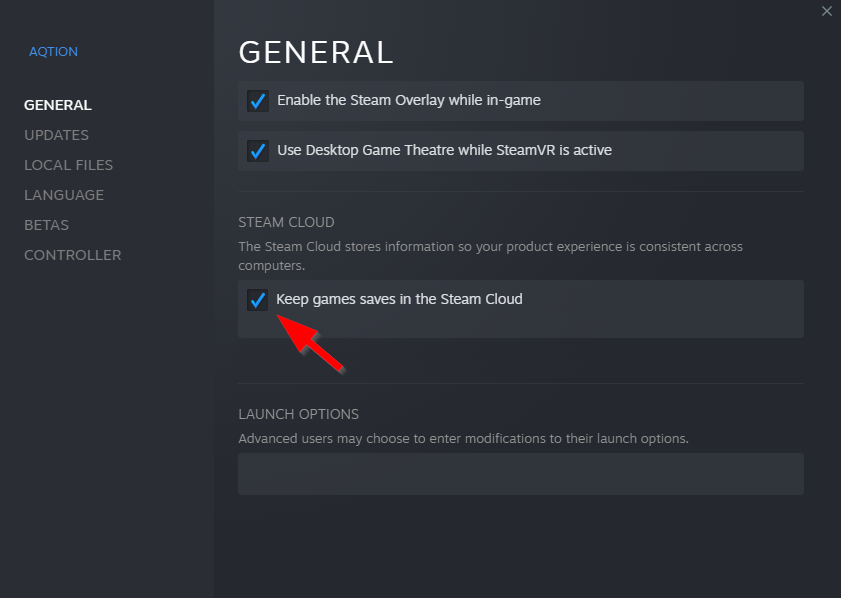 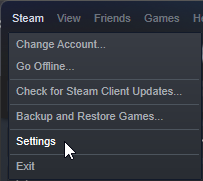 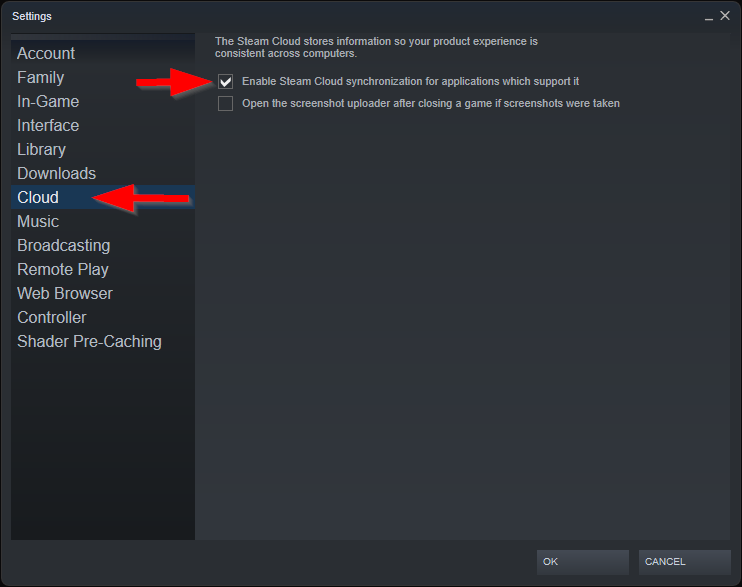 How to start the game with Steam Cloud

For AQtion to load the Steam Cloud directory at start, Steam must be running and Steam Cloud must be enabled (see above); if you don't want to start the game from Steam, you can also launch aqtion.exe in the install directory. If you start q2pro.exe, the Steam integration won't be loaded and Steam Cloud will not work.

NOTE: When Steam Cloud is active, this folder is used as your primary game directory, meaning all new files created by q2pro will be stored there. Files such as demos, screenshots, condumps and config files will reside here.

Which files gets synced?

Not all files inside the Steam Cloud directory gets synchronized to the cloud, only files placed inside SteamCloud\<SteamID>\action\ with the following extensions gets synced to the cloud.

(*) For this reason big map and texture packs should not reside in your Steam Cloud directory, place them in the original action directory (2) instead

Unfortunately, deleting files from Steam Cloud is rather inconvenient. If you want to know why in detail see here, but if you just want to delete a file that is stuck or gets re-synchronized after you deleted it, do the following:

To delete a config file, start the game with cloud sync enabled, alt-tab out of the game and delete the files, tab back to the game and quit it. The files will now be deleted from cloud store.

To delete a pak or .pkz file, open powershell and run the following two commands

Then start, and quit your game. Now you can also delete the file from your directory.

If you are on mac or linux, use this command instead

Why is it so hard to delete .pak & .pkz files from cloud store?

Steam does not have a user interface or tool to manage the files that are synced to their cloud. It uses the following logic

When you start the game

Have any files been changed since last run?

When you quit the game

Have any files been changed since you stated?

Running the "clc" command on a file you want to delete, simply flushes the its content and make it a zero byte file. When such a file gets synced to steam it will delete the file with the corresponding name in the cloud. When a sync has been triggered with this zero byte file, you can also delete the file from your computer. This is a inconvenient workaround, but it’s unfortunately how it works.

Quake2 have always had the odd behavior of saving the default config as q2config.cfg on windows and config.cfg on linux (inkl. mac). This imposes a small problem for cross platform synchronization of files via steam cloud. The files will get synced between your systems, but only the corresponding file for your operative system will get executed at initialization. If you use an autoexec.cfg this is not a problem for you since they are handled the same on all systems. This is by all means the recommended approach to solve the problem.

But if you are not using that and relying on the default config to work (ie with aq2pro installed), then you might need to make some adjustments. Creating an autoexec.cfg with the following code would probably solve your problem

or even better, create a read only-file on your secondary system executing the other systems default file